Leonida and Herminio Salaguinto immigrated to Hawaii from the Philippines in 1984 and 1990. After years at the Grand Hyatt and Grand Wailea resorts here in Maui, they become American citizens.

In the early 2000s, they decided to open a storefront in Wailuku. They named their business after their three children: Junior, Michelle, and Arnel. JMA Imports initially sold high-end imported Asian furniture. In 2004 the store pivoted from selling furniture to selling boutique Asian groceries, specializing in Filipino goods.

To provide the best service and products for our customers.

While home on Maui, Herminio spends time tending to his dozen goats. He also regularly visits the Philippines to help his family with projects. 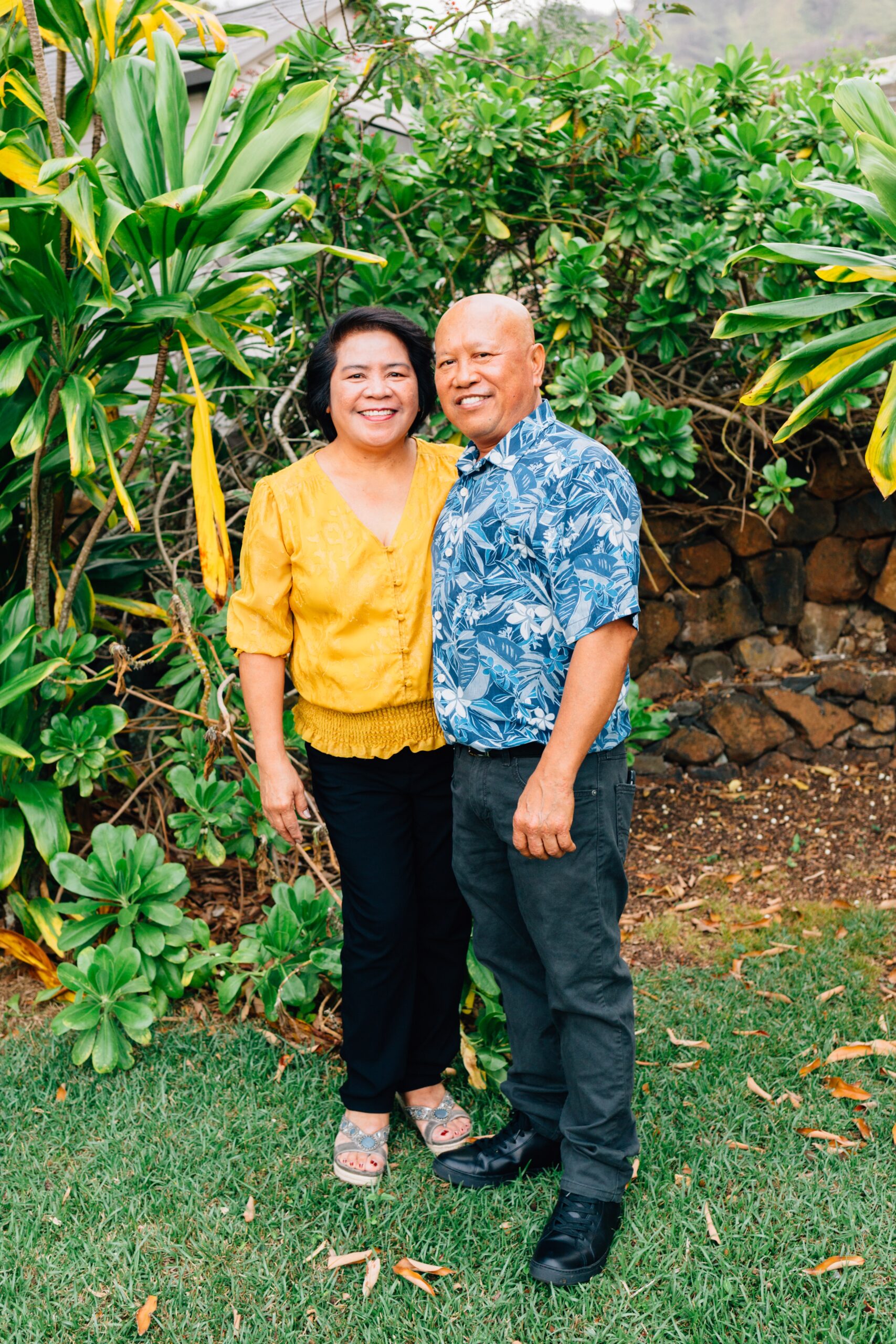 When Arnel is not working at the store, he can usually be found training for his next boxing match or spending time with his son. 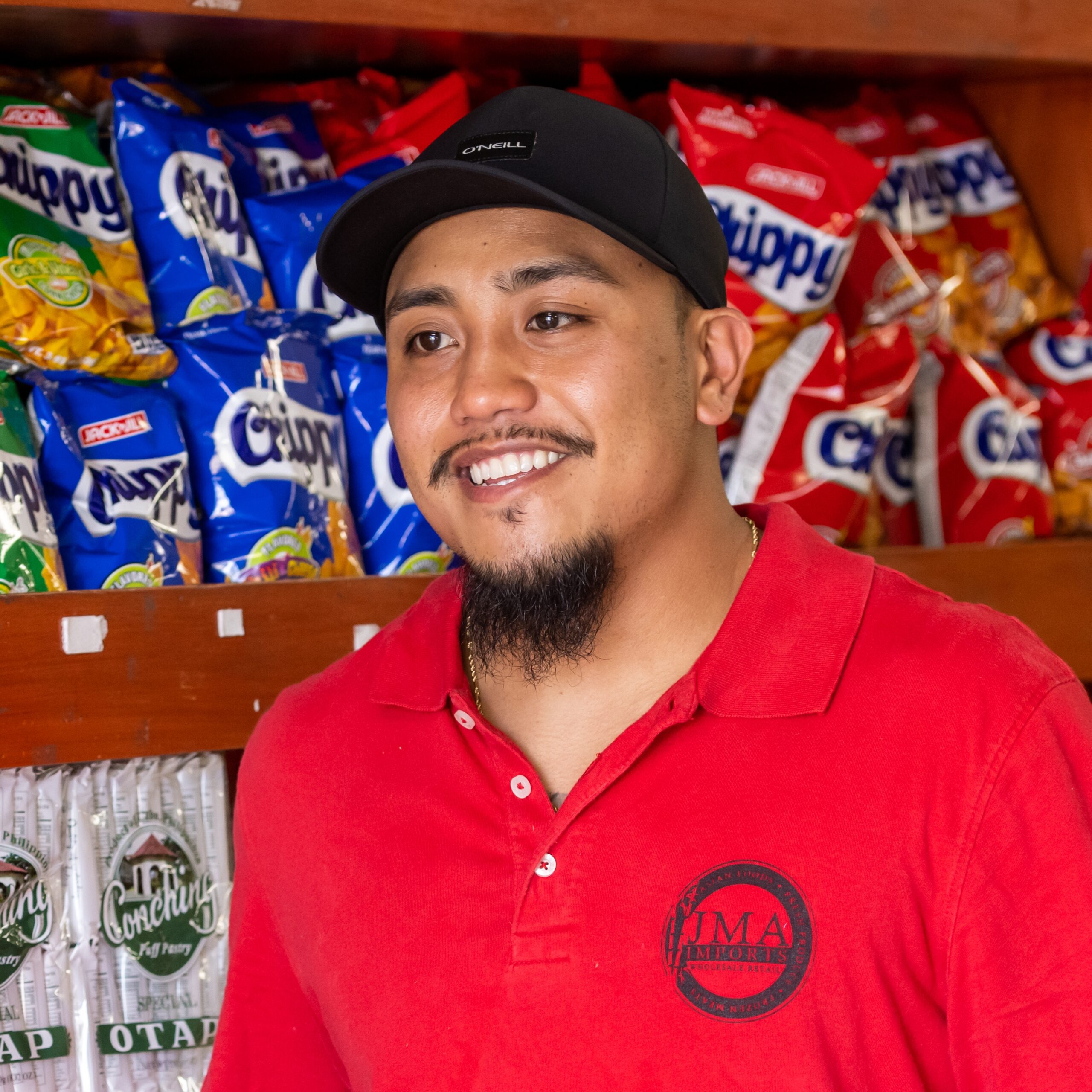 Michelle is a full-time nurse, wife, and mother of four. She is also a licensed insurance agent. 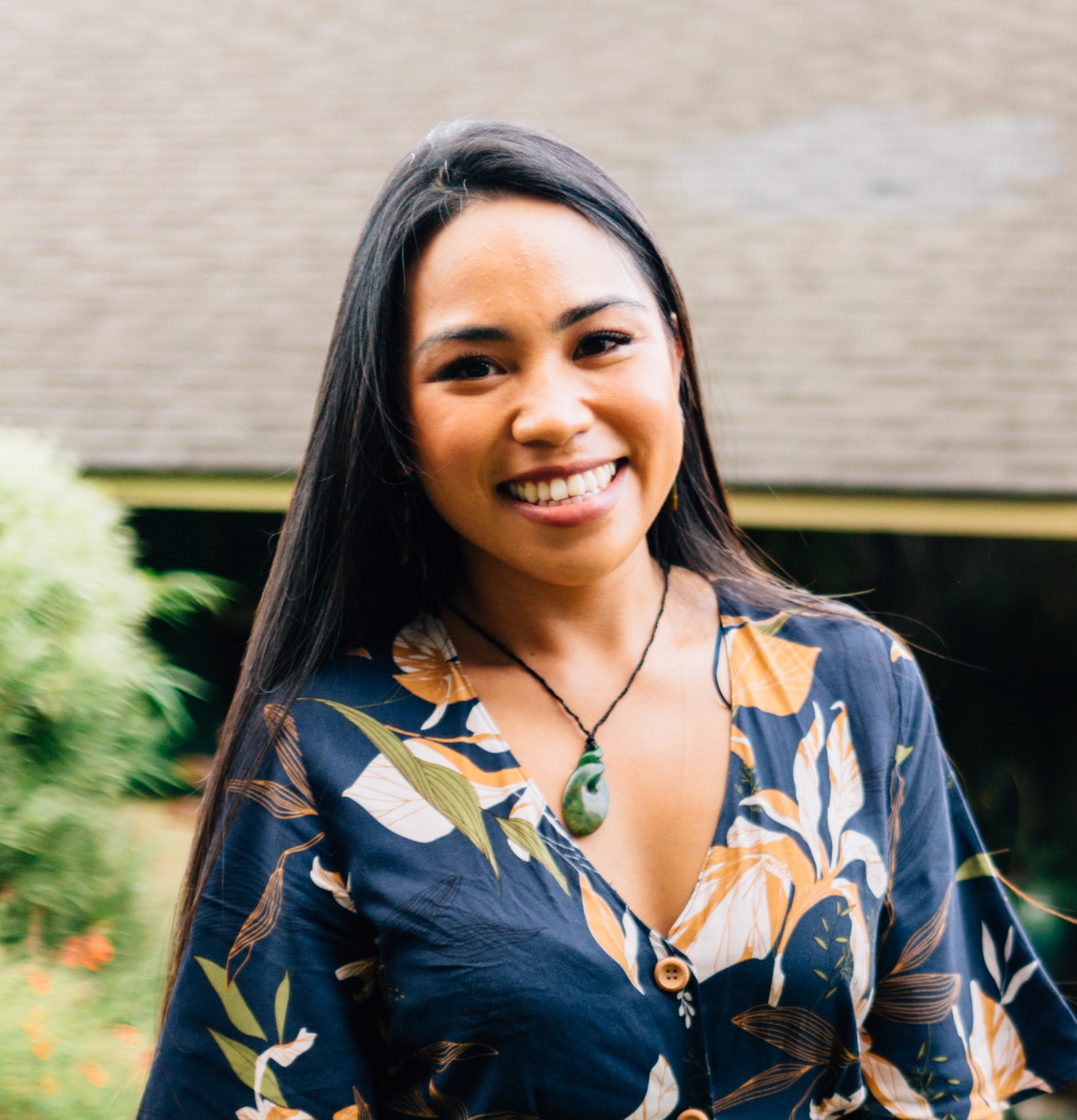 Junior is in the military full-time but helps with some of the most significant changes in the business, like this website. 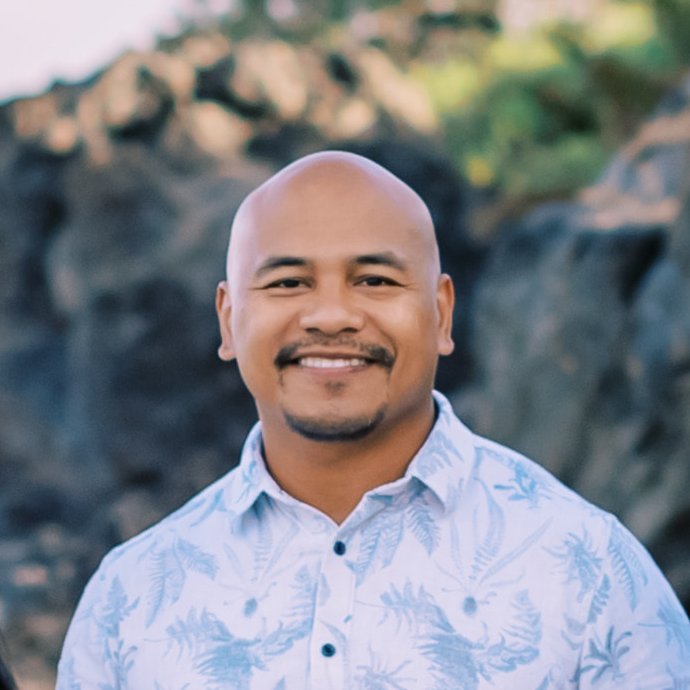 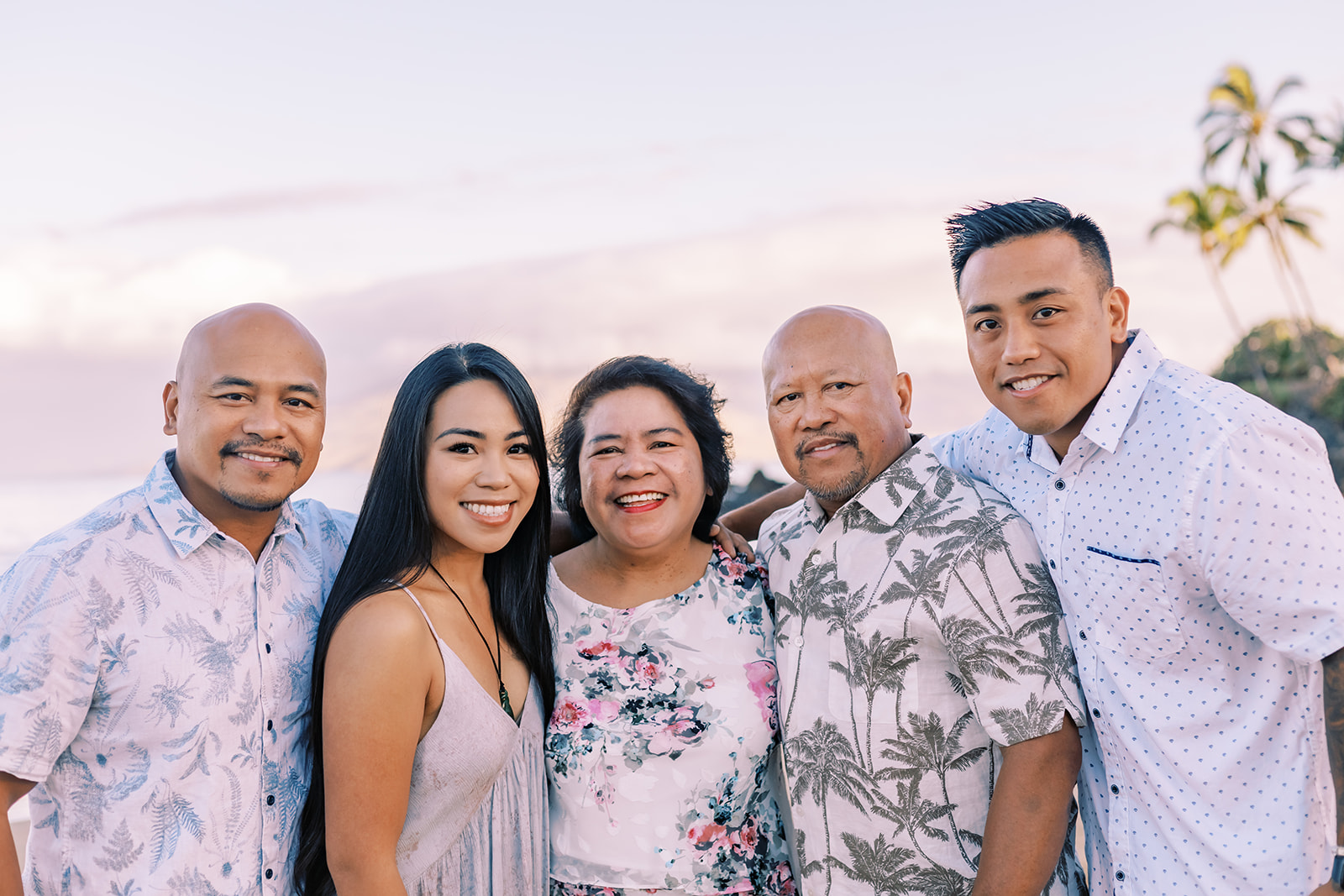